Quit Being So Stubborn And Unite!

As I watched the election results come in from the Virginia race for Governor, there were high hopes that Ken Cuccinelli could pull off an upset against Terry McAuliffe.  Yet, as the remaining precincts came in, Cuccinelli’s lead started to shrink, then McAuliffe gained the lead and subsequently won the race.

That’s when the fight started.  I watched as Facebook and Twitter exploded with griping and bickering, pointing fingers, and laying blame.  This person said it was the RNC’s fault for not helping Cuccinelli.  That person said it was the tea party’s fault for supporting someone who was unwinnable.  Others said it was because Cuccinelli wasn’t liberty-minded enough or because the GOP hasn’t abandoned socially-conservative values.  Back and forth, these commenters had their own opinions of why the GOP lost another race.  Then they turned into attacks on each other, with one claiming the other is intellectually inferior.

One thing is clear about Republican and Republican-minded voters:  we are not united.  We are all so sure that we have the perfect recipe to win every close race.  And yet, while we should be attacking the opposing party’s candidates, we are attacking each other.  We argue about who is the most conservative or the most patriotic.  We nitpick about votes or quotes that happened years ago that have consequences that were not even thought about at the time.  Then, when our preferred candidate doesn’t win, some of us decide to either not vote or vote for the other guy as a protest.

My limited experience with elections suggests that purple-area elections are won at the margin.  Just last November, the tightest Texas state senate race was between Mark Shelton and Wendy Davis.  Sen. Davis won with just over 2% margin.  Imagine how much better this year’s legislative session could have been if Mr. Shelton was able to overcome that margin.  Is that margin because of people who decided to stay home because they were not happy with the GOP nominee for President?  It’s possible.

Republicans must stop the posturing and grandstanding if we are to be successful in Texas and around the nation.  Calling someone a “RINO” because they disagree with you is not going to win elections.  We cannot allow our stubbornness to drag us into defeat.  Instead, we must humble ourselves and work together on the common ground of advancing conservative ideals and the Republican platform.  Let’s fight for our preferred candidates on issues and not character assassination.  Then, we must absolutely support the winner in the Republican primary.  If we continue to have this “I’ll show them” attitude by protest voting or not voting at all, Texas and America will lose.

We are not perfect, and we will not always agree.  However, the Democrats and Battleground Texas are ready to pounce on this opportunity to turn Texas blue if we do not come together and unite behind our Republican nominees.  These left-wing groups are united with that common goal of turning Texas blue.  With millions of dollars expected to flow into Texas to support liberals in the 2014 elections, Republicans and like-minded voters need to start uniting before an energized base of Democrats control Austin. 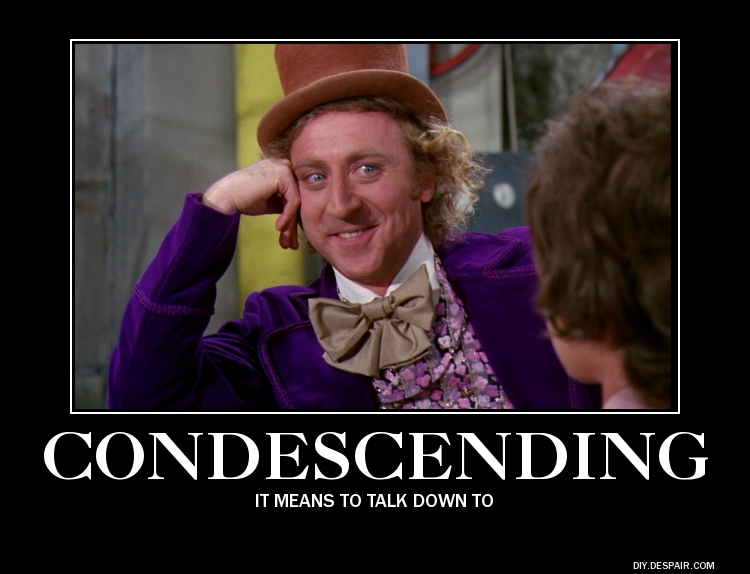 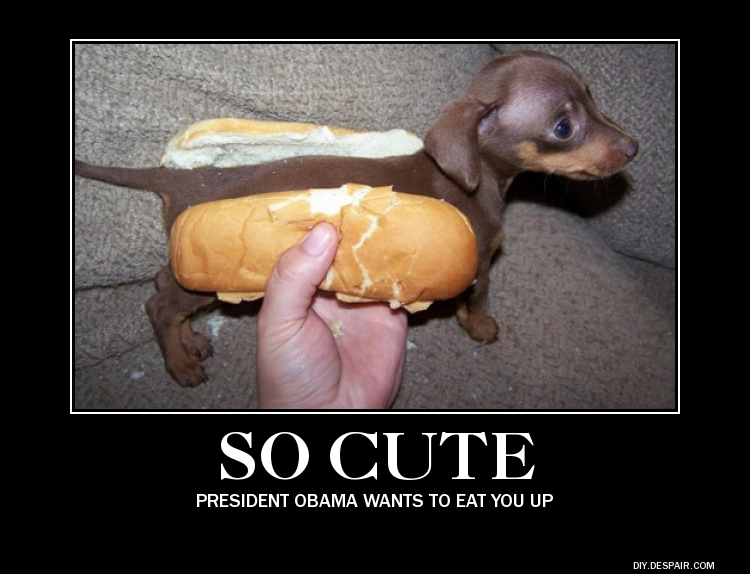 President Obama wants to eat you up!